I started helping out a friend with trying to set up his own Plex server.  He wanted to try and host his own media after experiencing some buffering issues trying to stream from my server during the whole COVID pandemic.  Him being still pretty new to the Linux world, I started walking him through some simple Linux 101 basics and we setup an Ubuntu server running Docker with Docker-compose and a container running linuxserver/plex.

Most of those steps were simple all pretty simple and he followed through the tutorial laid out this this YouTube video (start at around 7:42).

Essentially the steps we took out from the video were:

Once we got Ubuntu, Docker, and Docker-Compose installed we had to mount his HDD where we will store all his media.  Following the instruction the guy provided in his video is pretty straight forward.  You can skip to that part in the video here.  Here's a quick breakdown of what he does:

Now that the /media folder is created we need to spin up the docker container.  We went out to Docker hub's linuxserver/plex and copied down their example docker-compose file.  To make things simple, create a directory to store our compose file and saved the yaml file in there.

Then we copied/saved the docker-compose.yml file in that directory.

We made a few edits to the file to line up with our folder structure and our compose file now looks like this:

There were a few things that we had to go over that doesn't get fully explained in his video, but probably because the YouTuber expects the viewer to already have some Docker experience.  The volume mounting and directories being the main hiccup.
In the docker-compose.yaml file we had to change the volumes mounted to the actual directory where the Movies and Shows were going to be hosted.

Once we got those changes added, we navigate to that Plex folder and run our docker-compose

Plex should be now up and running!  Open a browser and visit the Plex web UI.  http://localhost:32400 This should bring you straight through the Plex setup.

During the add media setup, remember to add the right folder: /movies for movies and /tv for TV shows. 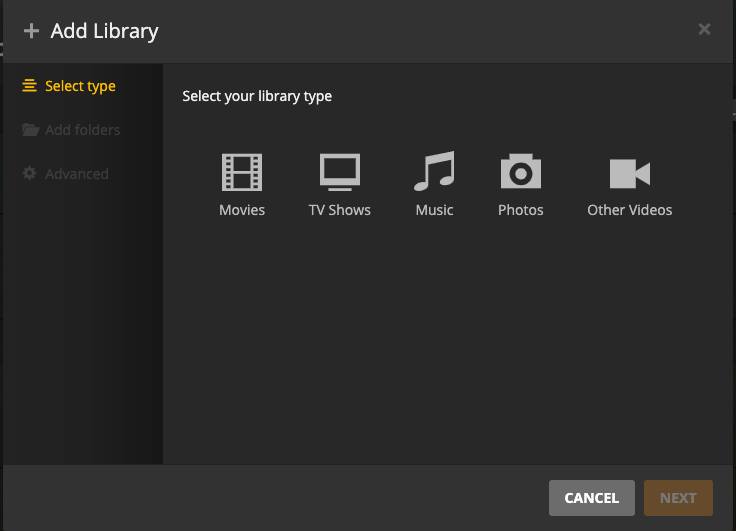 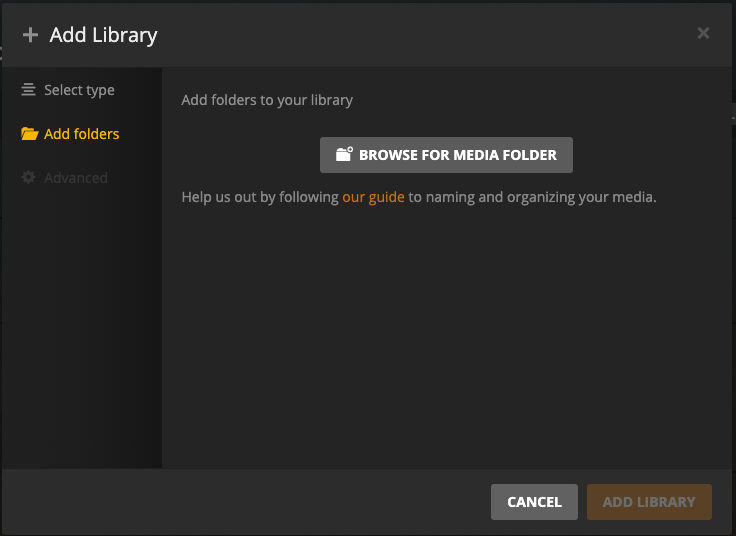 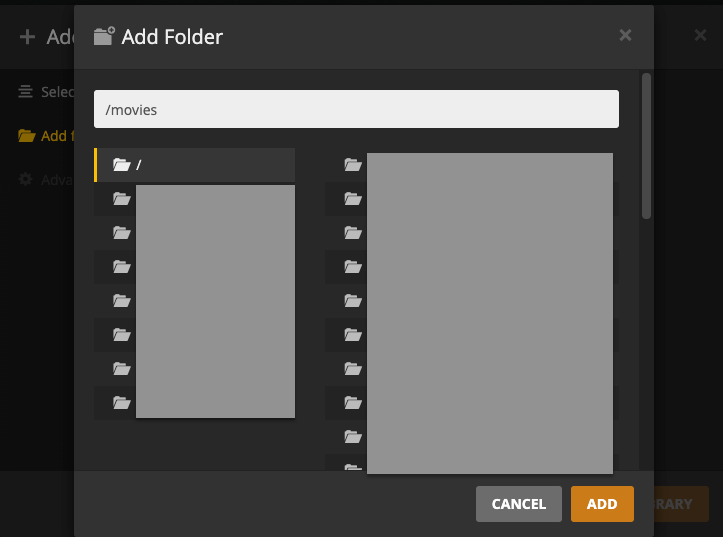 That should be it!  On the next post we go over setting up Tautulli, Sonarr, Radarr, and SABNZBD.